Bahía Blanca, lying on the shores of the “Mar Argentino”, is well recognized as a port, trade, business, sports, cultural, university and commercial city. It constitutes a communications and transportation pivot between several economic flows and as a consequence of its land, sea and airport infrastructure, the city establishes relationships at a regional, national and international level. 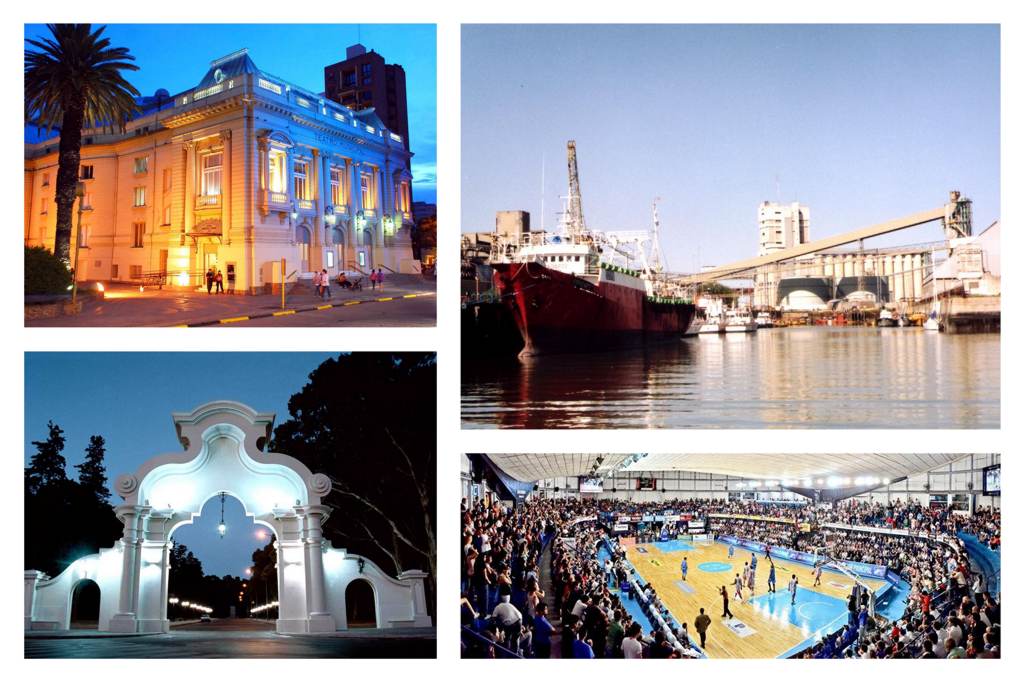 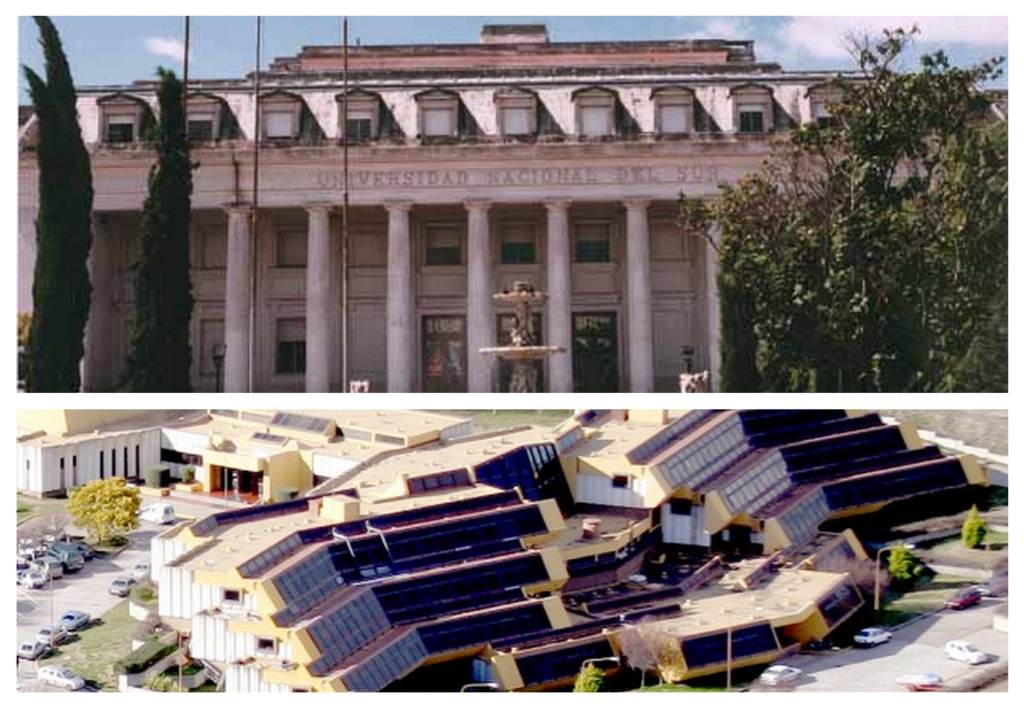 Bahia Blanca provides a wide variety of activities that take place every week, of various kinds: cultural, sporting and social. These can be checked by clicking here. Yet more, at an approximate distance of 100 kms you have access to two well-known touristic destinations, “Monte Hermoso” and “Sierra de la Ventana”, among others (click here). 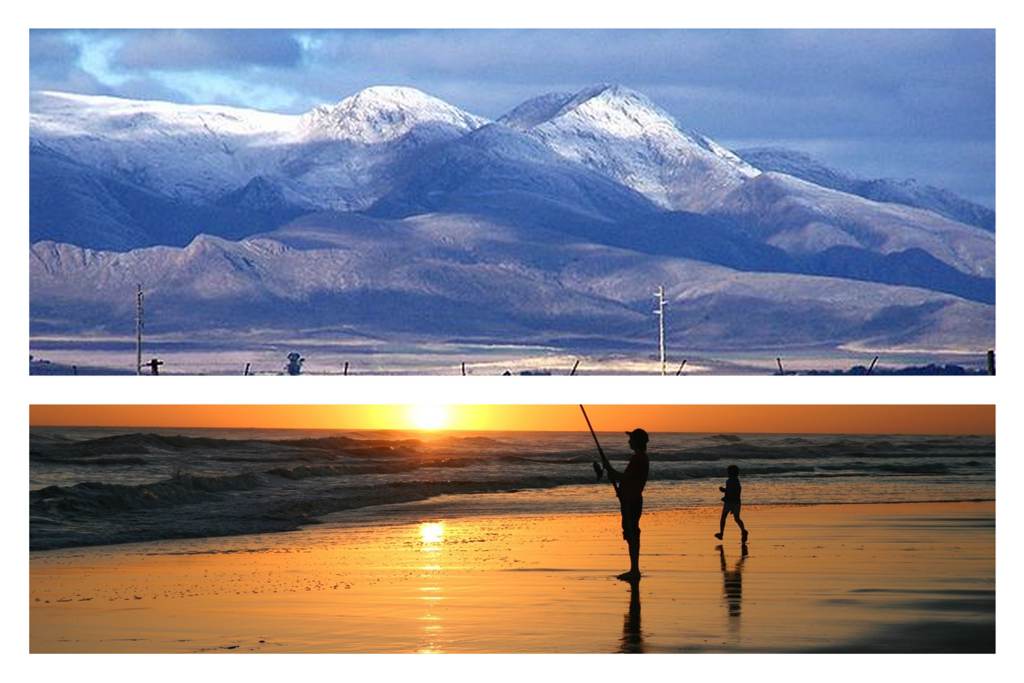 You can check other several offers of the city of Bahía Blanca at this official touristic website. Also see:

Touring through the town

In the city of Bahía Blanca, urban passenger transport works with a magnetic card provided by the company “SAPEM”. For more information click here (in Spanish). 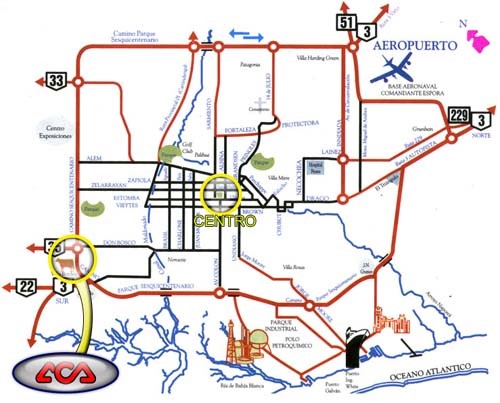 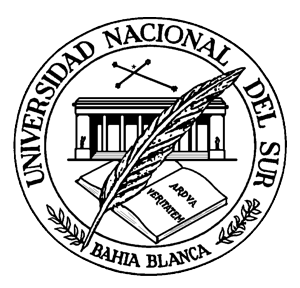 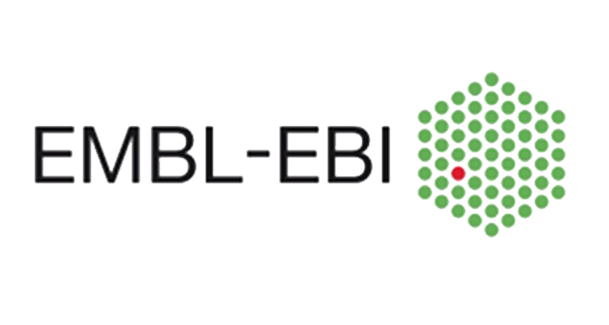